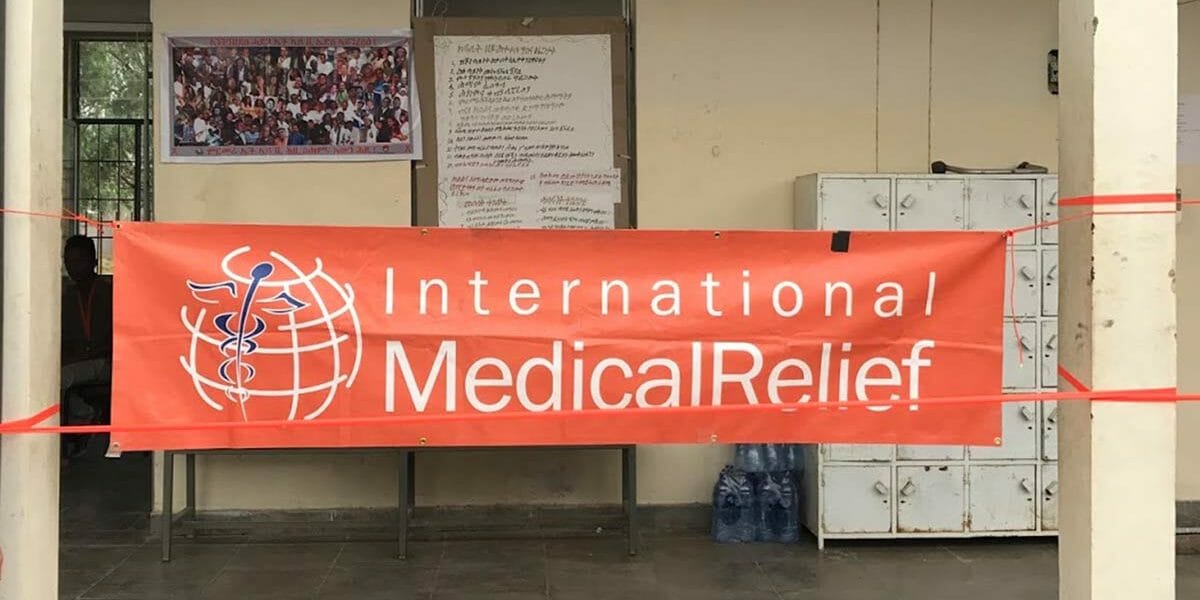 On December 20, 2016 the Democratic Republic of the Congo’s (DRC) president, Joseph Kabila, announced that he would not leave office despite the end of his constitutional term. Protests subsequently broke out across the country. It was reported that more than 3,000 people have been killed and at least 1.7 million were forced to flee their homes in Kasai since the start of the insurrection by the Kamuina Nsapu militia. The Militia fighting that broke out in Congo’s central Kasai region had left 3.2 million people without enough to eat because the conflict drove farmers from their land and disrupted three consecutive planting seasons, leaving people in an area which depends heavily on agriculture with very little to eat. The U.N. warned that Hundreds of thousands of people in the Democratic Republic of Congo could soon starve to death with famine looming due to widespread conflict, displacement and a lack of funding. UNICEF has reported that children in Kasai were hit the hardest by the fighting, with 400,000 of those aged five or under severely malnourished. Kasai children became the most vulnerable from the Congo’s unrest in 2016. They desperately needed to receive urgent healthcare, clean water, and sanitation and nutrition support.

Rural villages have also been hit the hardest. Between 50 to 80 percent of people in some of the areas affected by hunger struggle to make ends meet and to have something to eat. In several areas, people only eat once a day, and their meals – based on corn, cassava or potatoes – do not meet their daily nutritional and calorie needs. Food prices have been rising for the last three months. In some cases, diets are limited to starches and leaves. Also, about 3.7 million people are displaced in DRC, and a steady flow of refugees from neighboring countries putting a strain on already stretched resources as well as the alarming spread of fall armyworm infestations, have been exacerbating food insecurity. This particularly in areas with high levels of poverty and malnutrition and chronic food insecurity. International Medical Relief (IMR) was quick to respond to this public health and humanitarian crisis by sending much needed medical supplies, medicine, and PPE.